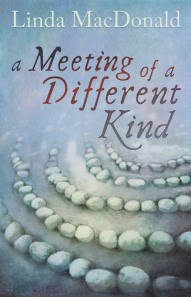 Print Length: 352 pages
Page Numbers Source ISBN: 1780883250
Publisher: Matador (1 Nov 2012)
ASIN: B009IT1RPQ
When archaeologist Edward Harvey’s wife Felicity inherits almost a million, she gives up her job, buys a restaurant and, as a devotee of Hugh Fernley-Whittingstall, starts turning their home into a small eco-farm. Edward is not happy, not least because she seems to be losing interest in him. Taryn is a borderline manic-depressive, a scheming minx, a seductress and user of men. Edward and Taryn don’t know each other but they both know Marianne. To Edward, Marianne is a former classmate who sends him crazy emails. She is Taryn’s best friend, and when Marianne meets Edward, she tells Taryn how wonderful he is and that he is not the philandering type. Taryn sees a challenge and concocts a devious plan to meet him during a series of lectures he is giving at the British Museum. When Edward and Taryn’s paths cross, questions of friendship, loyalty and betrayal are played out against a backdrop of mental fragility and the destabilising effects of a large inheritance…
REVIEW


A Meeting of a Different Kind is the stand-alone follow up to Meeting Lydia, which I loved. In the first book we learn about Marianne's story. In this book, Edward is the main protagonist. In this story, the fragility of relationships is explored. Marriages, and indeed friendships are often taken for granted or become stale and predictable. The dynamics between Edward and Felicity is not an uncommon story amongst couples who have been together for a long time. I liked all the characters in the book. I liked exploring their flaws and their vulnerabilities. A Meeting of a Different Kind is a story about self-exploration and that basic human desire to feel valued and needed.
Edward is a man who suddenly finds himself redundant as a husband and a lover. His status within his family has always been based around being the hunter/gatherer within the marriage. Now that Felicity is pursuing her own interests and Edward is often left to fend for himself, his confidence that Felicity still loves him is shaken. I love however that Felicity is being given the opportunity to chase her own dreams and can understand the situation from both opposing views.
I really enjoyed this book which ambles along at a relaxing pace. It's the type of book that should be savoured like a fine wine. It's quite sad on some levels but I think this is what its attraction for me is as it explores just how fragile human relationships can become. What do you do when what you thought was a happy marriage, suddenly isn't and the rot appears to have happened overnight? Can it ever be repaired or is it human nature to seek out something different or fight for what was once good? One of my favourite lines from the book which sums this up perfectly is............'the happiness has dissolved like aeroplane trails into the vastness of a bright blue morning sky.' I love this. A great book! I look forward to the next instalment in the series.
About the Author 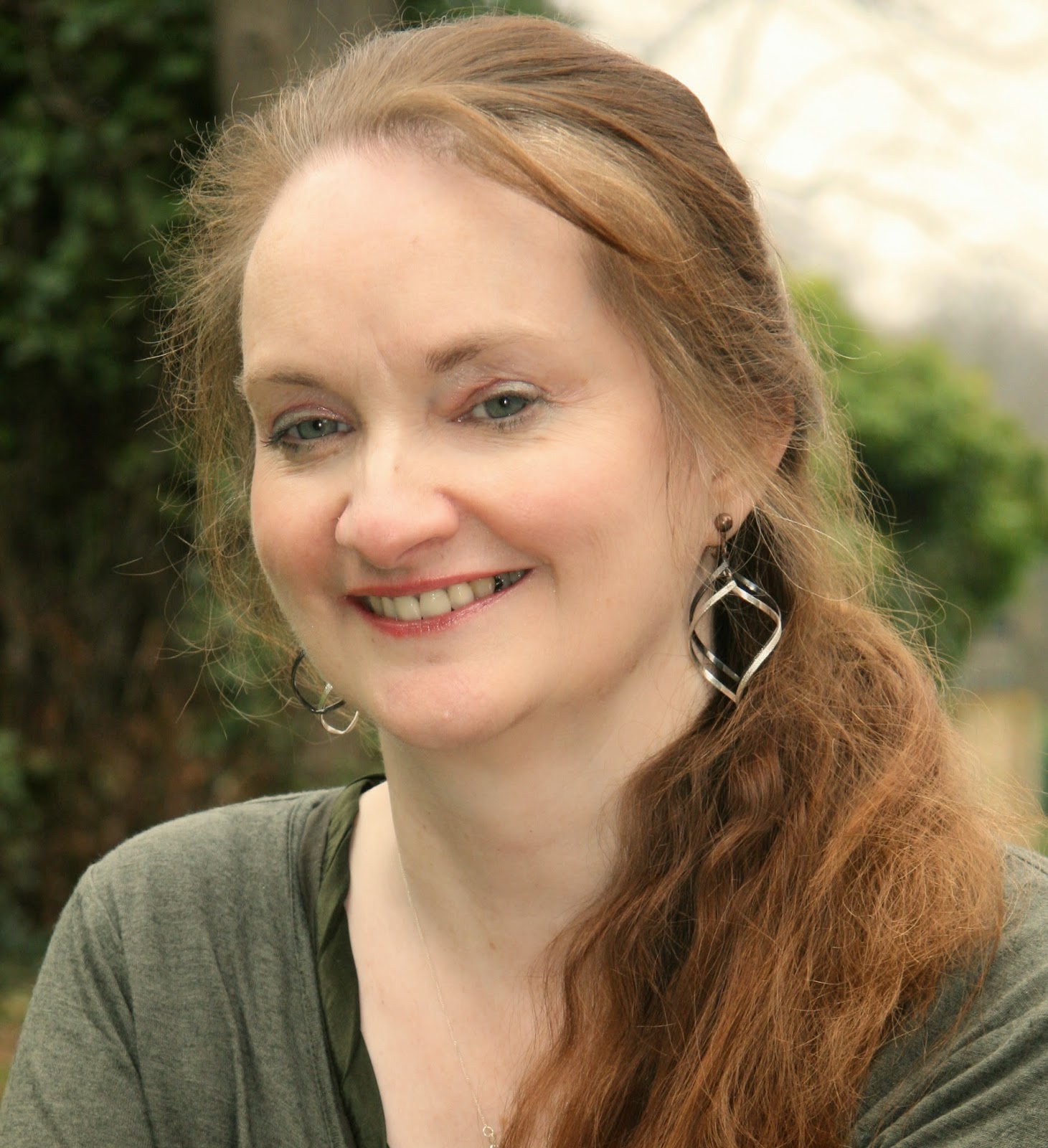 Linda MacDonald was born and brought up in Cockermouth, on the edge of the Lake District in Cumbria, England. She was educated at the local grammar school and later at Goldsmiths’, University of London where she studied for a BA in psychology and then a PGCE in biology and science. She taught secondary science and biology in Croydon for eleven years before taking some time out to write, paint and make jewellery. In 1990 she was lured back into teaching at a sixth form college in south-east London where she taught health and social care and psychology. For over twenty-five years she was also a visiting tutor in the psychology department at Goldsmiths’.
At the end of 2009, Linda broke her wrist very badly through tripping over a classroom chair. Reminded of the fragility of life and how time was passing with her writing dreams still unfulfilled, she decided to publish her first novel independently. Meeting Lydia was inspired by finding an ex classmate on Friends Reunited. The novel explores the effects of school bullying on later life, and the pros and cons of internet relationships from the perspective of a woman going through a midlife crisis. It was published in September 2011. The stand-alone sequel, A Meeting of a Different Kind, had already been drafted before Linda broke her wrist and was published in November last year. It continues the story from the perspectives of two different characters, looking at issues of friendship, loyalty and betrayal. Both books may be read independently and are being very well-received by a wide ranging readership of men as well as women. The third part of the series, The Alone Alternative, is about taking a second chance of love in midlife. It is now going through the publication process and is expected to be released in June.
Health issues in 2011 prompted Linda to retire from teaching in order to concentrate on her writing career. She hopes that with this new focus she can bring her books to the notice of a larger audience. 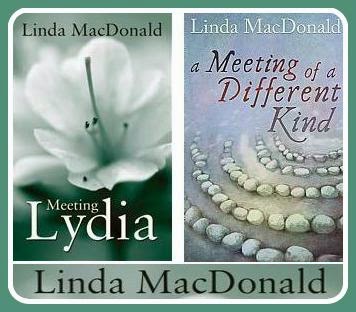 The giveaway is 1 x signed copy of The Alone Alternative (UK which will be delivered after publication) or e-copy (International).

Brook Cottage Books is thrilled to have Kelly Florentia as the guest author on the blot today. Kelly has written a fab guest post.

Hi JB, and thank you so much for having me on your blog today to talk about my writing and my new anthology, To Tell a Tale or Two. 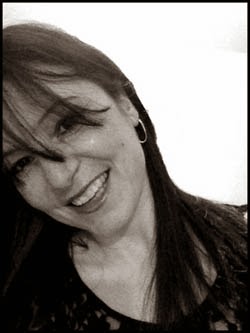 I started writing short stories for women’s magazines quite a few years ago, and had success quite quickly when Best magazine bought one of my stories. I’ve had subsequent sales with them (Good Karma, is currently featured in their Spring Special), but also with other titles including Take a Break’s Fiction Feast and Chat It’s Fate. My stories have been published in Swedish, Norwegian and Australian magazines and have also been featured in several anthologies.

A few years ago I decided to write a novel and joined the RNA’s New Writer’s Scheme. I’m now working on my second book, a romantic, contemporary drama with a supernatural ripple.
My first novel, Betrayal, which I hope to secure with a publisher or literary agent in the near future, follows the roller coaster journey of 41-year old Audrey who suddenly finds herself in the singles realm after her long term fiancé suddenly breaks off their engagement, days before their big day. It’s a tale about old love and new, heartbreak, friendship, and, as the title suggests, an ultimate betrayal. It has several twists and turns and a gentle paranormal wave running through it.

Both my novels have a bit of a mystical sense about them. But I don’t allow the supernatural aspect to dominate the story. Ultimately, my books are about the highs and lows of love and the dramas that surround relationships. 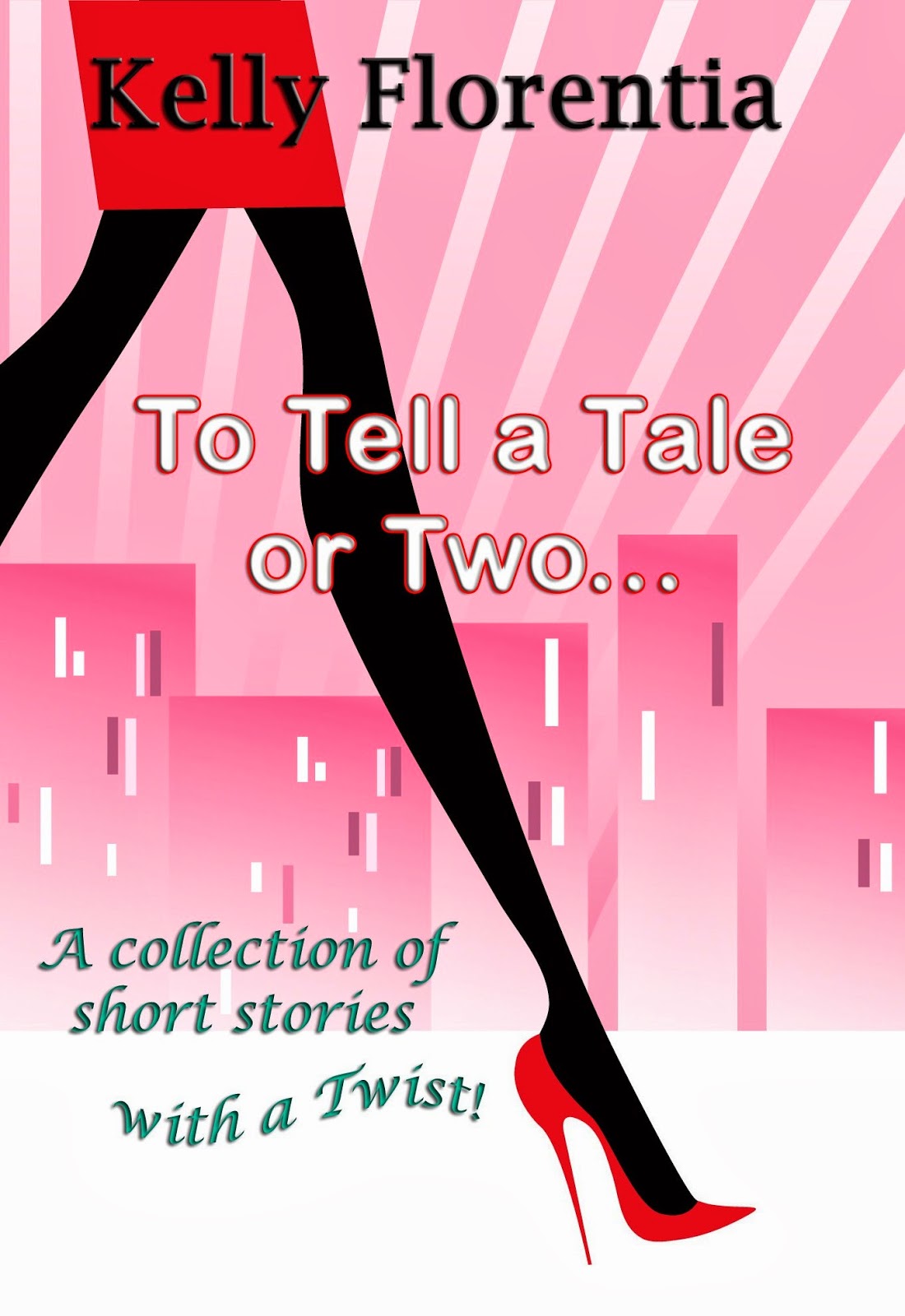 My anthology, To Tell a Tale or Two was published by Amazon KDP on 27th February 2014. It’s an eBook of ten short stories, each with a subtle twist. The stories are about love, infidelity and family drama. A couple of them have a ghostly essence, just for good measure. They’re very short reads, ideal for fans of women’s fiction, although some men have told me that they’ve thoroughly enjoyed reading them too! You can dip in and out of the book or just read it in one sitting. To Tell a Tale or Two is available to download onto your Kindle or any device which supports the Kindle app from Amazon. I’ve had lots of praise for the cover (a good thing, of course), but it has also received several five star reviews, which I’m absolutely thrilled about.

You can download To Tell a Tale or Two at http://9nl.be/4f2v


Kelly Florentia is an author of women's fiction. Her short stories have been published in women's magazines worldwide and anthologised by Accent Press in their charity range. Her eBook, To Tell a Tale or Two, featuring ten of her short stories, was published in February 2014 and is available for download via Amazon.

Kelly is currently working on her second novel, a contemporary romantic drama with a supernatural swirl. Her first novel is awaiting publication.

Kelly lives in London with her husband. Hobbies include reading, jogging, cycling, Facebooking, Tweeting and yoga. Oh, and the odd game of Candy Crush Saga.

A collection of ten contemporary short stories about love, betrayal and family drama, all with a subtle twist!

Ideal for fans of chick-lit, these ten minute reads will take you through the pain of infidelity to the heartache of letting go of someone you love, the lightheartedness of speed dating to the chill of an encounter with a ghost.

Can Rebecca forgive her husband for a drunken one night stand? Find out in Band of Gold. How does Jan react when she comes face to face with her psychic lover after fifteen-years? All is revealed in Waiting for Daisy. And just how did Rob end up in a pool of blood at his wife's feet? A Passionate Crime discloses all.

Enjoy these bite sized tales during a coffee break, with a glass of wine in the evening or as a quick bedtime read.