Wednesday, 17 April 2013
As part of the Sophie's Run book tour the lovely Nicky Wells is going to teach us how to cook some of the glorious food mentioned in the book! Its a Literary-culinary delight!
Come dine with Sophie and Dan: Today’s treat is… Grünkohl!
Sophie’s Run Blogtour 2013

Have a read of the blurb first before we move onto the recipe for Grunkohl! You can read my review for Sophie's run tomorrow on the blog! 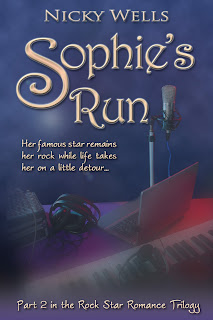 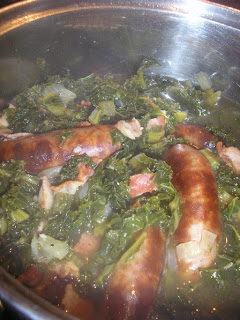 Add the browned sausages when they’re ready but keep simmering away. Don’t be afraid! Your kale will turn a luscious dark green and it’ll go soft, almost sweet. About twenty minutes before you want to eat, add the corn flour to thicken your sauce. To do so, combine a tablespoonful of corn flour with a tablespoonful of cold water, stir until the corn flour is dissolved, add to the kale, stir round again and wait for it to thicken. There. Done!
Use a slotted spoon to serve the kale! You’ll want some of that gorgeous liquid to soak into your potatoes, but then again, you don’t want kale soup. J
For the fried potatoes:
Now this is really important! Greetje has let me into the secret of German-style potatoes. You boil them the day before! Yes, you do! So, get peeling your potatoes, then cut them into slices ~ not too thin, not too fat. Place the slices in a big pot of cold water, bring to the boil and boil/simmer for about five minutes. You want the potatoes done, but not overdone. Drain, rinse with cold water and leave to cool, ready to fry the next day. (You can put them in the fridge if you like).
If you can’t manage that or haven’t been organised (I never am!), ensure that you boil your potatoes at least a good two hours before wanting to fry. They must be cold before you fry them!
When you are ready to fry them, take six rashers of streaky bacon, place in the frying pan and fry gently until crispy. Take the rashers out and keep to one side for a moment. Now you can put the potatoes straight into all that lovely bacon fat. Keep the heat on medium and keep an eye on your potatoes as you cook. You’ll need to turn them regularly. If they go too brown too quickly, turn down the heat. You want to give them at least forty-five minutes to an hour. 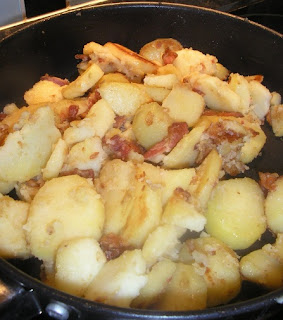 When they’re nearly done, season with salt and pepper, add your streaky bacon again (you can break it into small pieces if you like), turn and turn again, then leave to cook on a very low heat until ready to serve. 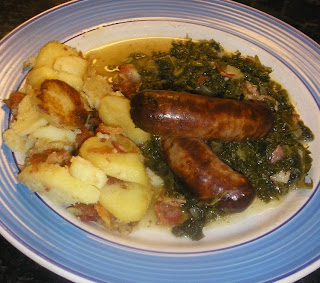 So, happy eating! I hope my post today inspired you to try the much neglected and perfectly scrumptious curly kale… the proper way! And while you chomp away, spare a thought for me and… well, why not perhaps join me, Dan and the other men in my life? Sophie’s Turn and Sophie’s Run are both out now and you can find out JB’s thoughts on the book tomorrow! A big thank to JB for hosting me here today, it’s a pleasure to visit Brook Cottage Books and I hope you all enjoyed meeting me, too. JB Johnston, you rock!
Wohoooooooooo well I bet you are hungry after all that! The lovely Nicky Wells has a giveaway as part of the tour.
1. Standard Giveaway
Nicky Wells is giving away one delicious chocolate gift to a lucky winner in the UK or North America! Just click on the Rafflecopter link! 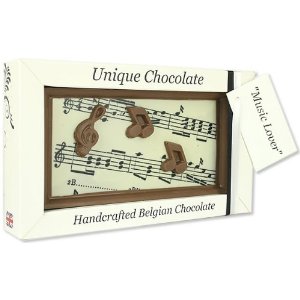 
2. Bonus Giveaway - Nicky Wells offers a giveaway of one Amazon gift voucher worth $20 / £15 for one lucky winner. To enter, simply share your thoughts on Sophie's Run with Nicky. Email your comment to nickywells@sapphirestarpublishing.com and your name will be entered into the draw. Competition closes 1 May 2013 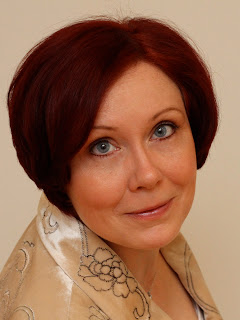 Rock On! Nicky Wells writes fun and glamorous contemporary romance featuring a rock star and the girl next door.  A signed author with U.S. publisher, Sapphire Star Publishing, Nicky is in the throes of publishing her Rock Star Romance Trilogy. Nicky loves rock music, dancing, and eating lobsters.  When she’s not writing, Nicky is a wife, mother, and occasional teaching assistant.


Originally born in Germany, Nicky moved to the United Kingdom in 1993, and currently lives in Lincoln with her husband and their two boys. In a previous professional life, Nicky worked as a researcher and project manager for an international Human Resources research firm based in London and Washington, D.C.


Visit Nicky on her blog where you can find articles, interviews, radio interviews and, of course, an ongoing update on her work in progress. You can also follow Nicky on Twitter and find her on Facebook. Nicky is a featured author on the innovative reader/author project, loveahappyending.com and has joined the Romantic Novelists’ Association. Nicky also has author pages at Sapphire Star Publishing, Amazon and, of course, Goodreads.