Brook Cottage Books is thrilled to welcome Eileen Schuh back to the blog with a fantastic guest post and a giveaway! Thanks so much Eileen for telling us about your new book Dispassionate Lies. 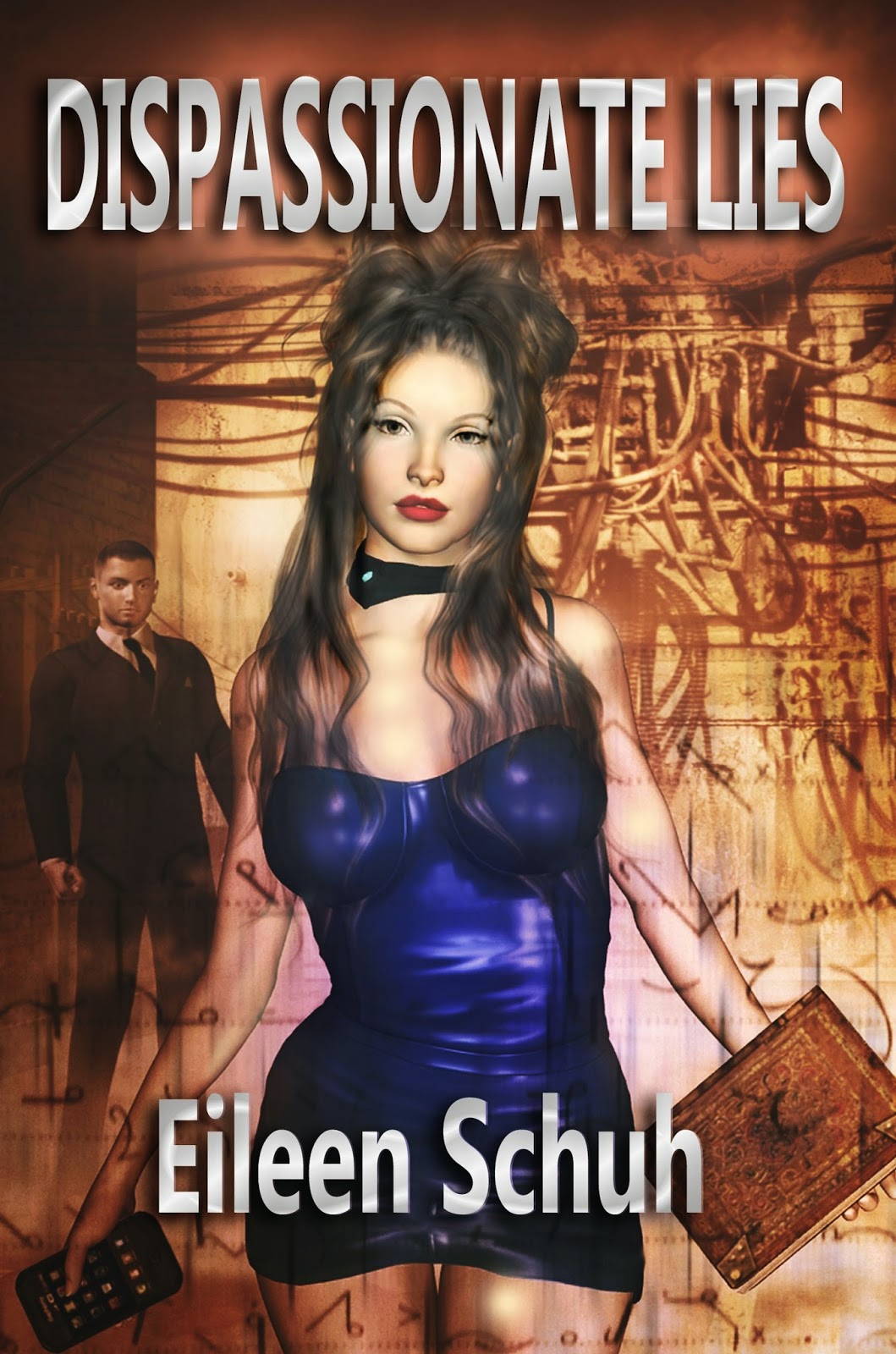 Like many of us, Ladesque, the heroine in DISPASSIONATE LIES, doesn’t believe she’ll ever find love—because, after all, it’s 2035 and she was born to a generation of sterile females without libido. Her ‘situation’ doesn’t lend itself to intimate relationships.
Oh, there’s no doubt that females like her can love and hate and fear and have their hearts broken. However, there’s also no doubt that males preferred ladies with pheromones, those aromatic sex hormones that subconsciously ignite a male’s lust. In fact, in 2035 there are even laws in place to protect her generation from unwanted sexual advances.
She’s been primed since childhood to live asexually in a very sexual world. She can’t miss what she’s never had, she’s told, and it doesn’t seem like she can. Fetishes, pornography and ribald jokes evade her understanding. However, neither her training nor her extensive book knowledge about human sexuality prepares her for what happens when Paul, a handsome FBI guy appears in her life to recruit her to a top secret project.
Imagine coming of age at thirty-five, experiencing never-before-felt raging bodily sensations and the sudden attention of the males about you. Imagine the shame of being shunned as a traitor by the sisterhood.
Nothing makes a romance hotter than if it’s forbidden—and Ladesque’s love is definitely taboo. It’s against all protocol for an FBI boss to seduce his employee, against the laws of the land for men to hold hand and kiss those born asexual. Her stirring feelings go against the mandate of the committee that hired her as an asexual for the dangerous project ahead.
Then there’s Roach, lonely awkward Roach, who—with no idea that Ladesque’s new-found pheromones are fueling the passion growing between them—believes his feelings are illegal and immoral.
DISPASSIONATE LIES: a high-tech hot romance in 2035 for a great summer of 2014 read.

DISPASSIONATE LIES
Official Launch price ONLY $1.99
July 13 -26, 2014
on Amazon and Smashwords (Use coupon code GS42H on Smashwords for the eFormat of your choice.)

SCHRÖDINGER’S CAT joins the celebration at only 99₵ on Amazon and Smashwords!
Smashwords coupon JU57W 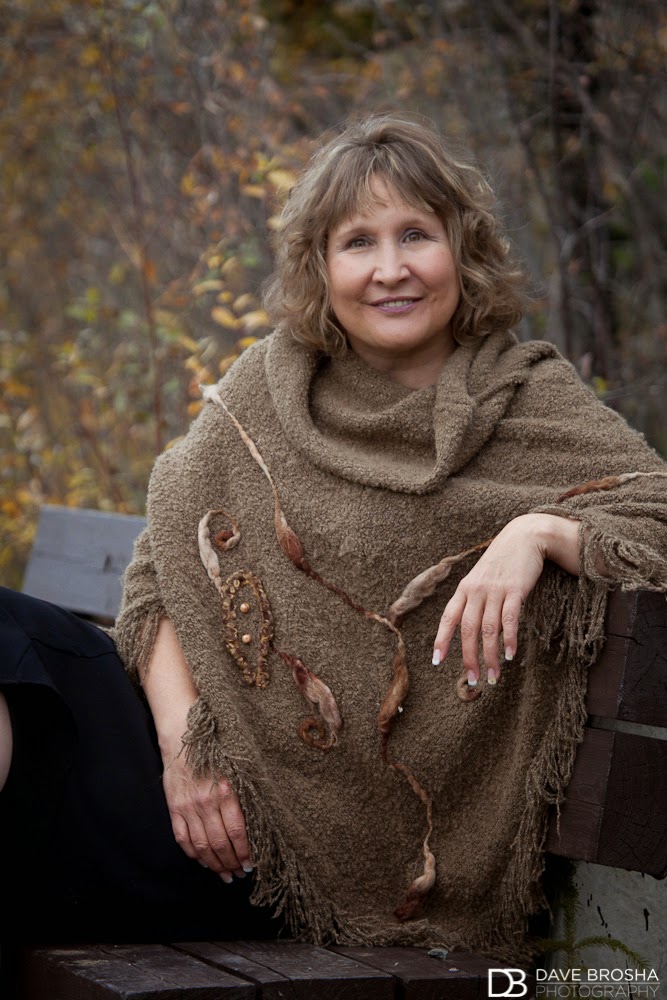 SCHRÖDINGER'S CAT, with its tangled relationships, weaves intense emotion into the science of multi-universes.

Schuh, born Eileen Fairbrother in Tofield, Alberta lives in Canada’s northern boreal forests and draws her inspiration from the wilderness, her grandchildren, family, and friends, and her adopted community of St. Paul, Alberta.

Enter the rafflecopter giveaway to win a copy of Schrodingers Cat.